WHEEL OF THE YEAR 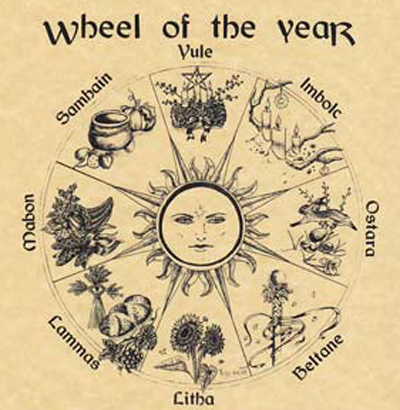 The time period I identify with most happily and intuitively is Old England, which very roughly dates from anything Anglo-Saxon right through the Middle Ages to countryside customs which were still acknowledged the late Victorian era. Modern Wiccans will notice that the eight distinct phases of the natural year listed on this website have been given some different names. These are the terms which intuitively feel correct to me. There is some Christian overlay, because paganism and Christianity were comfortably intermingled by medieval peasant folk, but you won’t find any Ancient Greek or Roman pagan roots here. 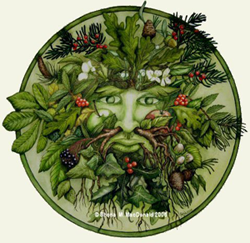 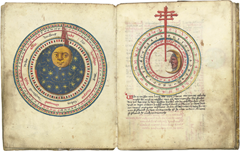